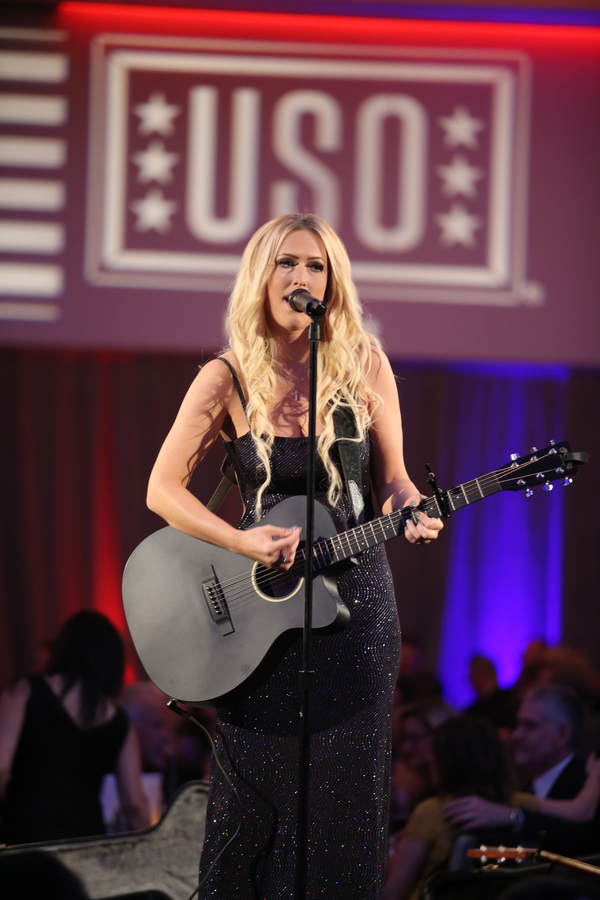 Last October, Alexis was selected at the 2018 Female Artist of the Year at the Tennessee Music Awards. She also was the featured artist at the 2018 USO Northwest Five-Star Galaperforming a stirring rendition of the National Anthem.

ALL PROCEEDS FROM THE SALE OF TICKETS FOR THIS CONCERT WILL BENEFIT THE USO NORTHWEST.

Friends Reunion Is CONFIRMED: Get HBO MAX BY MAY 2020!

REVIEW – “The Call of the Wild”: Harrison Ford Heroic in a Not-Quite-Real Wilderness

From his music to his part ownership of the Seattle Sounders, it’s safe to say …

© 2020 Hubbard Radio Seattle, LLC | 2060 Digital Pay | EEO | Careers | General Contest Rules | Terms of Use | Privacy Policy | Simple Pay | Public File | DMCA Notice
Any person with disabilities who needs help accessing the content of the FCC Public file should contact Lisa Closterman at lclosterman@hbi.com or (425) 653-9462
This web site is not intended for users located within the European Economic Area | Do Not Sell My Info - CA Resident Only